So NICE have come up with some important things about how poor our road infrastructure is and how it increases pollution. 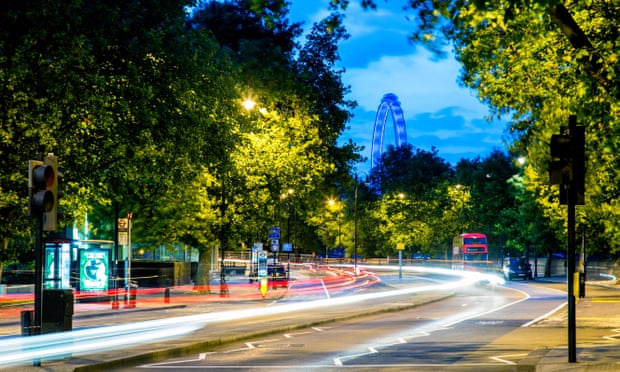 
“Traffic calming measures such as speed humps ... may increase emissions by adding to decelerations and accelerations,” it says. “Ensuring motorists drive steadily at the optimum speed can reduce stop-go driving and reduce emissions.

I'm sad to see they don't talk about the better alternatives, just what doesn't work. I'm sure a lot of motorheads will start yelling "Rip them out now, pollution, think of the children (and let me speed without concern for others)". Obviously, completely the opposite of what NICE is suggesting, although it'd be "nice" if they pointed that out.

Again, we've not got far to go before we see what does work, it's just over the North Sea in, yes, The Netherlands.The Telegraph did a piece (all the way back in 2012) on how they work it out with something called "woonerfs". There are 3 principles behind these areas:
It's interesting to note that this has support from the population and professional drivers organisations.

The piece then talks about how this is engineered on the ground.


Clever use of planting, play areas, chicanes, even the position of the houses, means there isn't a straight road in sight.

And it's praise of the result is great!


there's little need for speed signs; our pace automatically falls to a crawl, underlining the designers' dream that children should roam the streets in safety

Note that this starts to sound like UK schemes like Exhibition Road which many speed campaigners really don't like. But compare the "Clever use" quote above and look at the picture of this development and you can easily see how the UK scheme totally fails. It's a massive straight space, encouraging speeding and, as a result, pushing other transport modes out of the way. 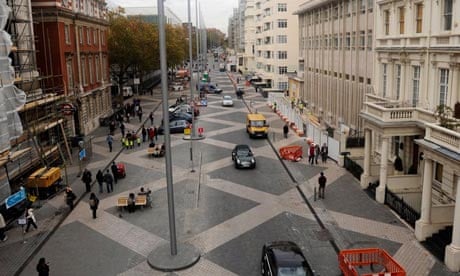 So, why can't we do this in the UK? Actually we already do. Look at new developments in St Neot's and Peterborough.

In Hargate, a new development south of Peterborough, you'll find it hard to find a place with a straight road. Additionally, there are no quick routes through, no road to start on that'll take you all the way through. You have to know your way and make a variety of turns. 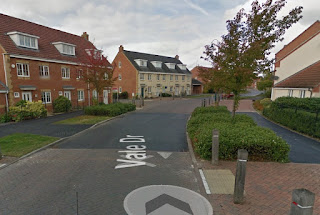 Entering (picture shows leaving) St Neots from the east and the road wiggles around, for no obvious reason. There's space for it to go straight, but it doesn't, it has an open space with trees instead. This naturally slows everyone driving down without thinking about it. 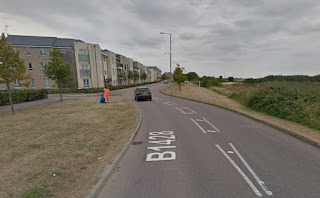 These two areas are showing the main signs of the engineering of woonerfs, although still have a few things to work on. And, of course, it's missing the principle priority issue. The result is ground breaking, as The Telegraph points out.


woonerfs are not only possible but desirable, because they transform neighbourhoods into garden cities

Not only do The Netherlands do this with new developments, but they retrofit older neighbourhoods. The've figured out it's not that difficult to do, unlike our country that seems to accept the blank myth that "we don't have space". We do, we just choose not to be clever about it. The Dutch have been clever.

And to complete the quote from above.


Amsterdam proves that retro-fitted woonerfs are not only possible but desirable, because they transform neighbourhoods into garden cities

So, while we moan about pollution, invest vast sums of money in speeding up our journeys on major trunk roads by a few minutes for a few years only (before it returns to the same old congestion), there's great examples of what we can do to transform our neighbourhoods and remove urban pollution at the same time.
Posted by RadWagon at 11:56