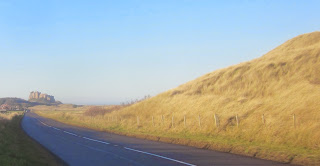 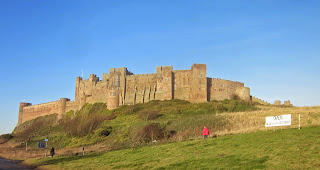 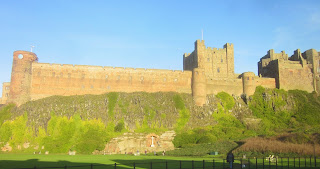 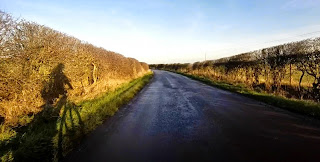 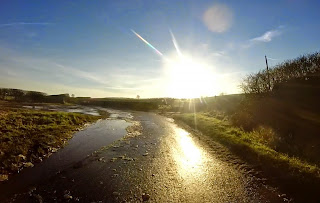 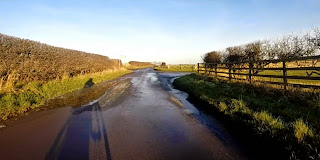 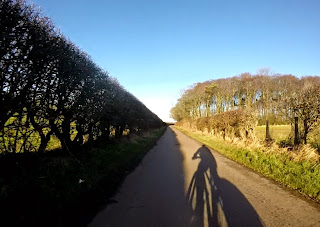 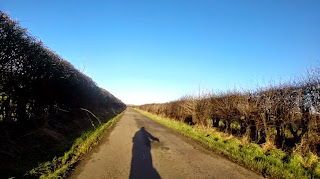 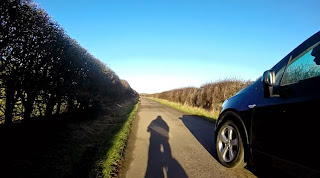 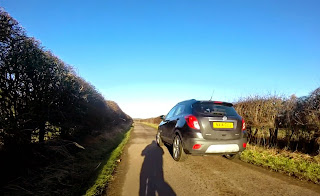 
One of the issues of cycling in Cambridgeshire is that whilst the town is relatively (to the UK) well provided, the county is less so. Some may say "Why bother? There's not many out in the villages." without spotting that Cambridgeshire has large locations of employment where people need to commute.

One example of this is the Babraham Institute, south of Cambridge and just north of the village of Babraham. With road speeds of 60 mph on the connecting A1307, an off-road route is vital to give any people wanting to ride the confidence to do so safely.

This first clip shows travelling all the way along Hills Road from Addenbrookes to the Babraham Institute,who have been very helpful in creating this route. There's a number of old route clear up issues still to iron out, some maintenance practices that ought to be considered (gritting and hedge-cutting/clearing), and taking the route further.


This second clip is of the official opening ride, starting from Wandlebury and overlapping the first clip a bit. It also goes on to show the issues of the next bit of infrastructure, from creating a path through the Babraham Institute,which needs carful negotiation, to working with a local farm or two to improve surfaces, and to looking at a bridge which could prove expensive to update for all bike users. It also goes onto looking at the new path next to the A505, a vital link from the Granta Park, another big employment centre, into Sawston.

Posted by RadWagon at 16:23 No comments:


This is one of the main roads in Cambridge being trialled with new protected lanes. There is broad support for this, although some concerns with local parking and where the scheme ends, dropping people in a poor cycling environment.

Whatever happens, it has to be better than the current provision. This clip shows how poor the on-road cycle provision is with the following. 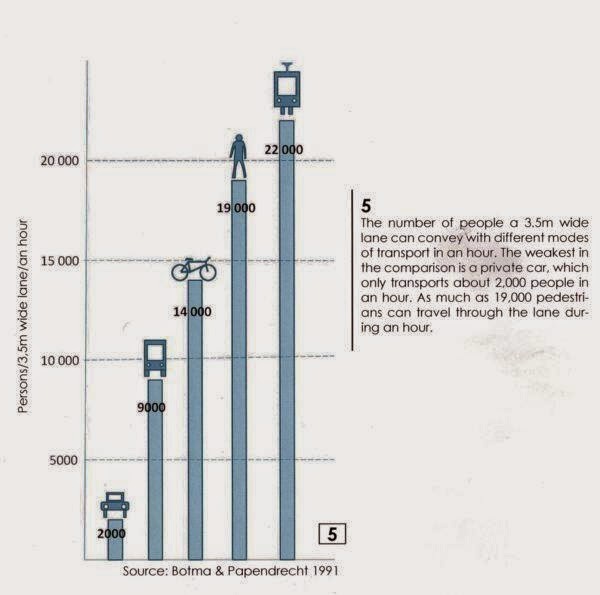 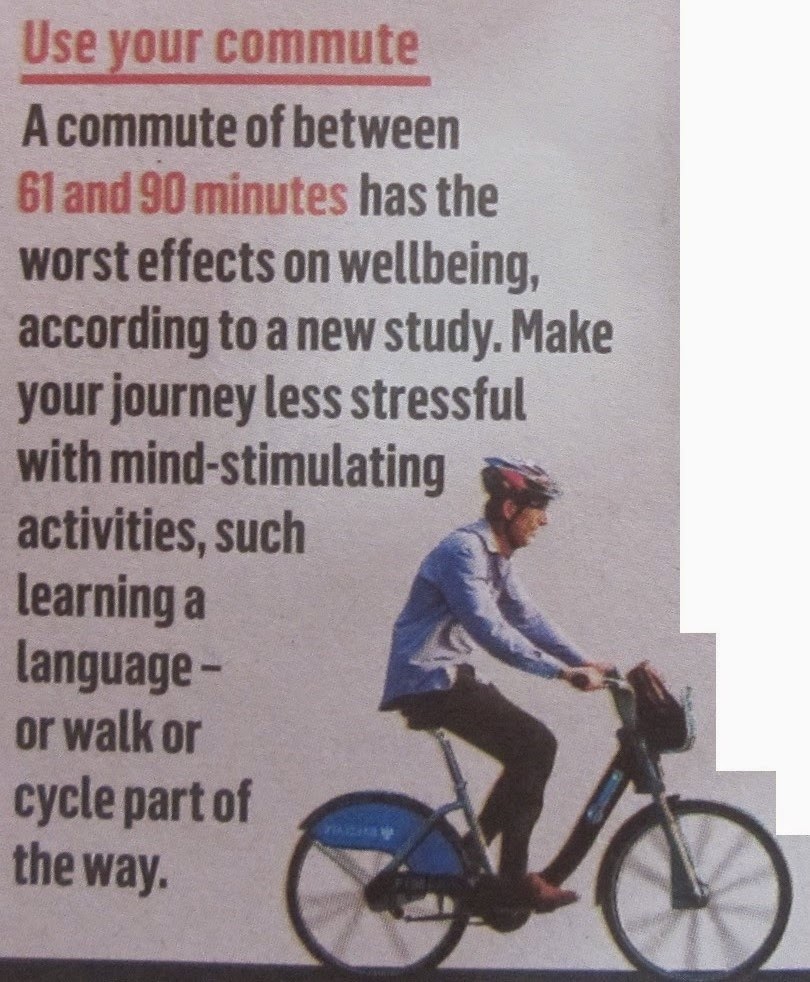 Car Commuting isn't good for your personal wellbeing
Posted by RadWagon at 13:28 No comments: