After a really rather damp day, the ida of going out for a social ride seemed a bit too much. However, the experience was very different. There's something about doing things in a group that makes fun and worthwhile, despite the potentially inclement weather. In fact the adversity may actually bring about more pleasure as you seek to beat it as a group.

The start point, as always, is from from The Mill by the river in the centre of town. 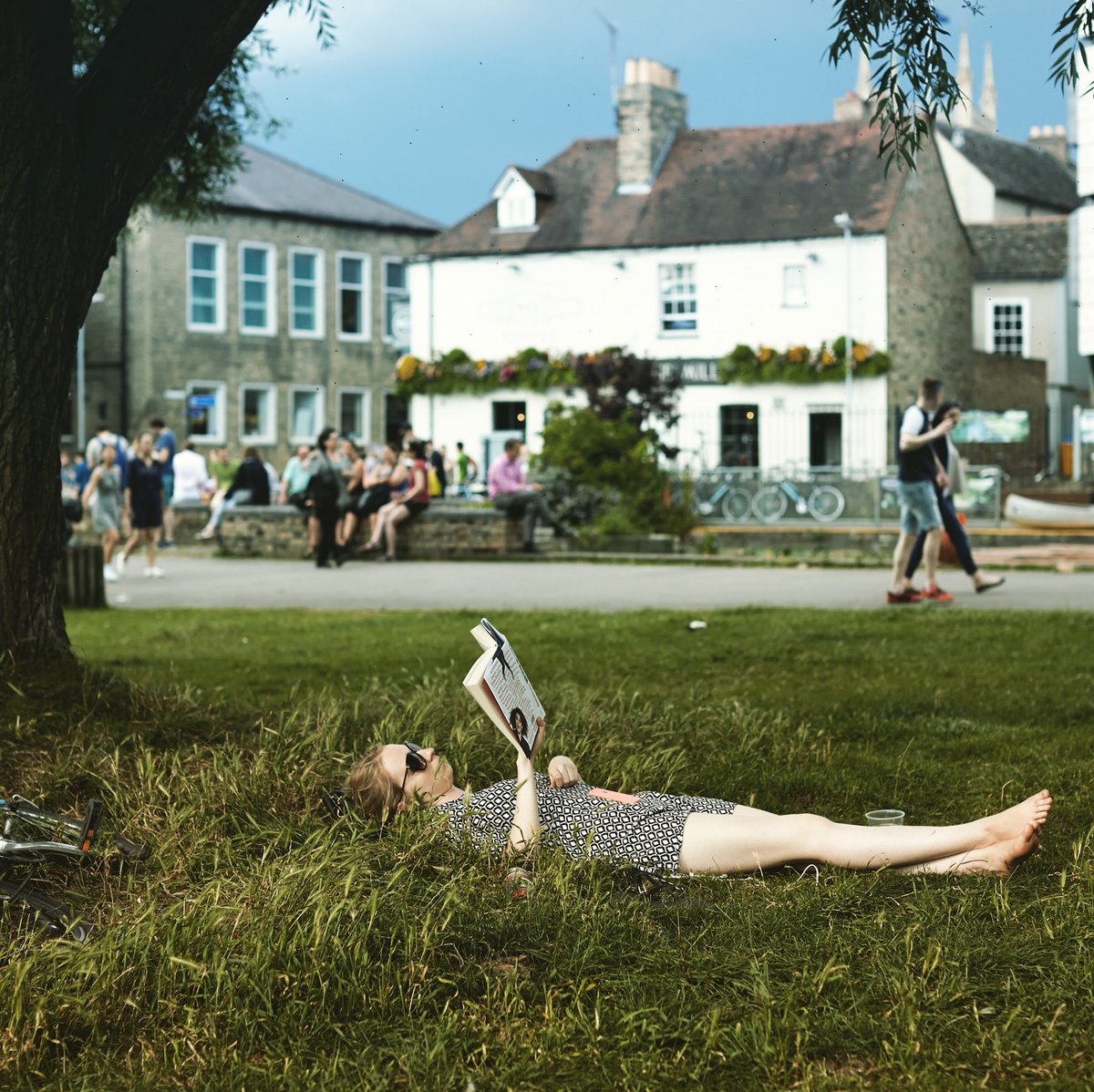 The Mill in Sunnier Times (from their twitter stream)

Whilst we did meander around a lot of cycle infra around north east Cambridge, the primary aim was to look at the new cyclepaths on Arbury Road.

Plan for the new cyclepaths

And there are a few more photos of this bit of our ride here.

It was good to note the works at the end of the cyclepath, it's the extension going ahead soon.

0:11 Starting from The Mill
0:30 Passing Kings College
0:44 By the river on Jesus Green
1:22 Green Dragon Bridge
1:33 Fen Road Cyclepath
1:41 Snack break on the Guided Busway
1:59 Getting to the Arbury Road Cyclepath
2:30 Returning to The Mill for a pint and a natter


A slightly sad part was coming back down Mere and Carlton Way, although it didn't spoil the evening mood generally. Several close passes as people driving risked (us) getting round us on a narrow road with oncoming traffic.

One particular fine example of driving was someone passing us close at high speed and parking up in a bus stop. Reviewing video frames against nearby street items and measuring on satellite images showed they were doing at least 37mph (in a 20mph limit). 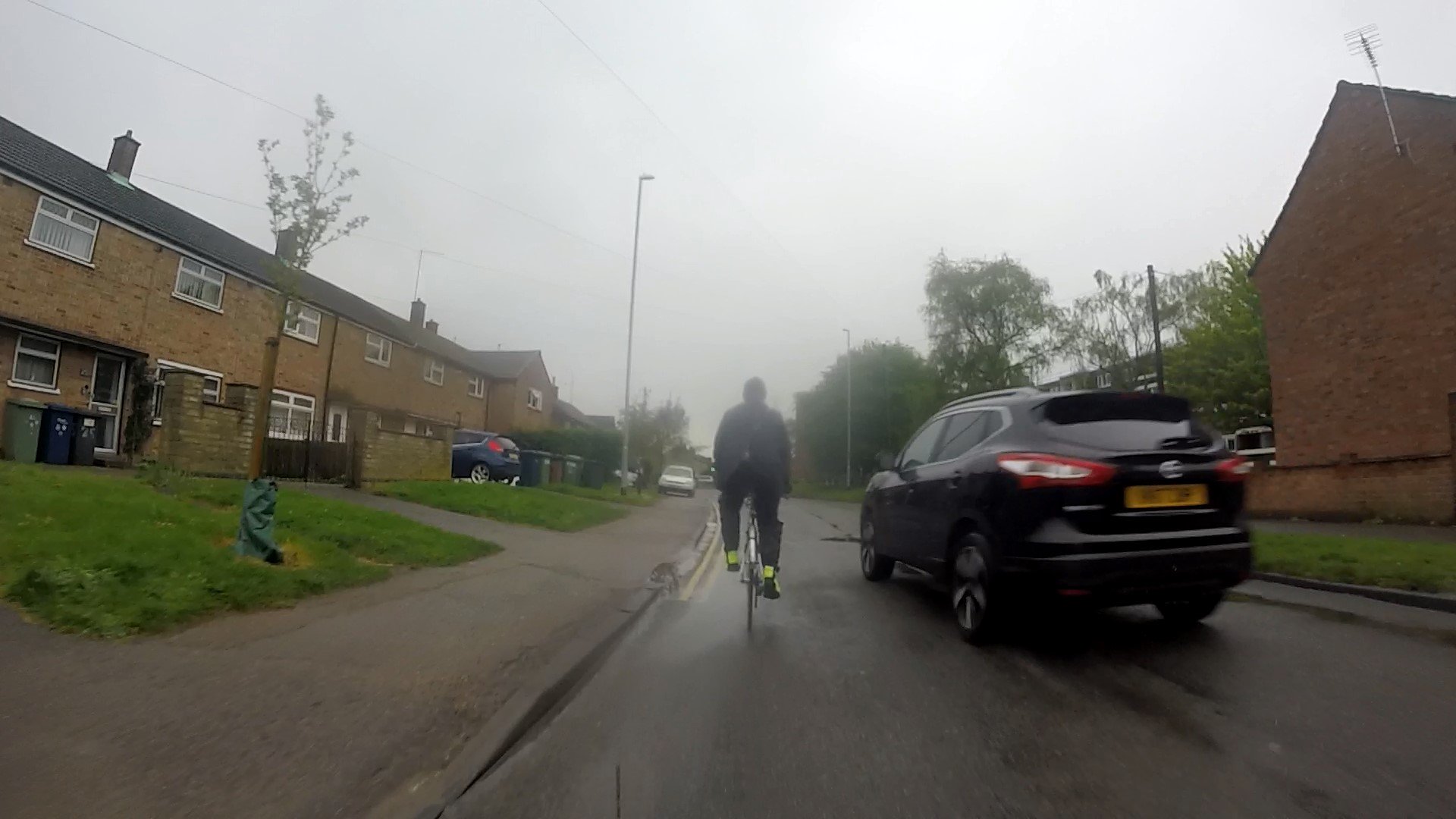 Large car being driven well over the speed limit

Posted by RadWagon at 13:32 No comments:


So, the delights of early spring in Cambridge when the sun comes out. This ride has lots of cycle paths, quiet streets, open spaces, very pleasant in the early spring sun. Even the speeding close cars on Gilbert Road didn't spoil the mood. Every interaction other than that was with a smile, drivers included!

The start point is from Hills Road near the railway bridge, heading down Brooklands Avnue. 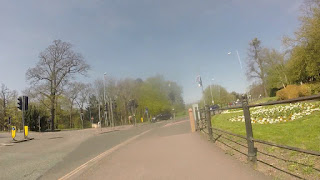 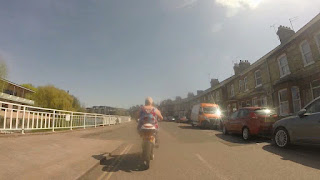 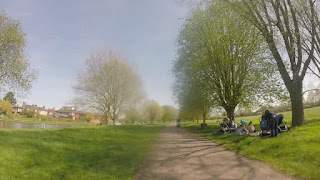 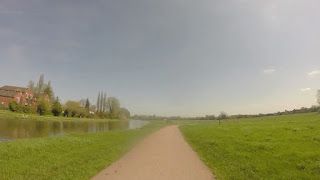 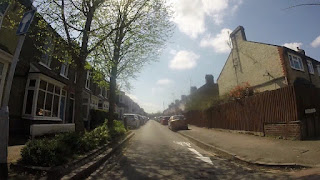 
And here's the video of the route. Look out, soundtrack!(Go HD see * below)

0:11 Starting from Hills Road near the Railway Bridge
0:27 Crossing into the Coe Fen
0:41 Over the river
1:06 Cutting through the colleges to Burrells Walk
1:44 Up Madingley Road
2:00 Through the back of hte Astronomy
2:26 Crossing Huntingdon Road
2:51 Gilbert Road, speeding close cars, uggh
3:30 Over Fort St Goerge Bridge onto Midsummer Common
3:50 Keirin anyone?
4:05 Stourbridge Common with picnics
5:00 Onto Coldhams Common
5:36 Sedgwick Street with it's new counter flow cycle arrows
8:00 Railway Cycle Bridge

Posted by RadWagon at 21:43 No comments: