I filmed the cyclelane on Cherry Hinton Road from a drivers perspective whilst viewing other people's treatment and driving around it. It becomes apparent that people driving can't cope with it and regularly fail to respond to it correctly.

I'd argue that the cyclelane itself is thus useless and that it could be considered dangerous to use by people riding.

Looking in detail we have several issues.

Quite why, in the leading city for cycling in the UK, we are still getting such awful infrastructure diminishing any budget for proper, safe build is laughable if it wasn't so serious.

Here's a few more pictures from Google Streetview showing the failure of people to deal with this cyclelane along with the satellite view showing no cyclelane up until recently. 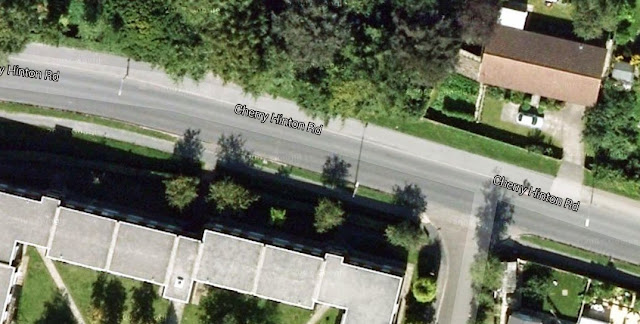 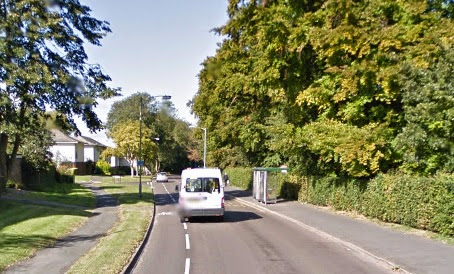 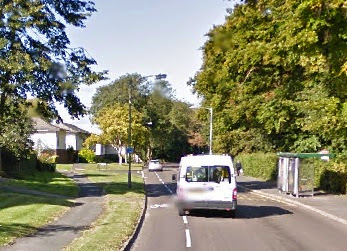 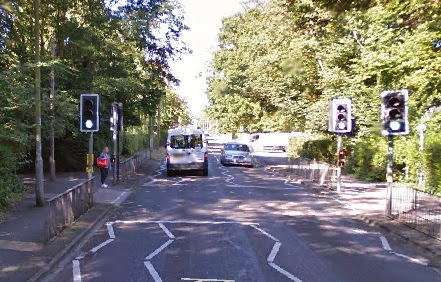 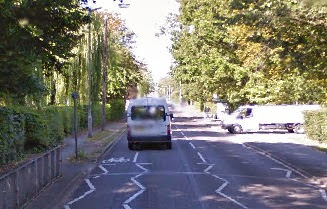