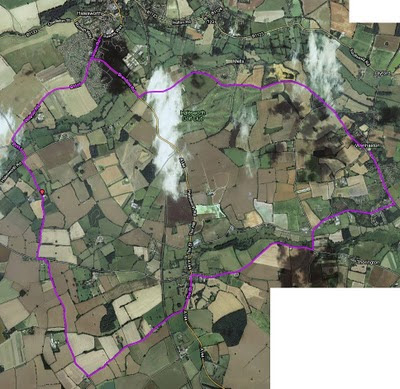 And Mells Lane is a nice, back route all the way to Wenhaston. Occasional tractors and locals, and the very odd lorry, as seen towards the end, going to the gravel pit. I managed to run out of camera battery, so didn't get it all.
Posted by RadWagon at 18:03