Going Up And Down Nought Bank Road near Two Stoops


I've often thought about riding up this hill. And then I've laughed out loud! I've come down it on several occasions but simply think I'd not make it up. At some point I may try, but in warmer times maybe and when I can work out when there are lower traffic levels.

It's a steep hill for quite a section. However, I've recently done Peat Lane, the next lane to the north west. It was at the edge of my capabilities but looks like it's a bit harder than Nought Bank Road. Traffic is a big thing as that differs greatly. Traffic will stop me, and it's the getting going again that might prove difficult. Both climbs have a steep section of around 17% for around 350-400m and 2 sections of 20% within that. And both hills do the main 11% climb in 1400-1600m.


At the moment @GoogleMaps is going through a transistion phase and the scale zooming seems to not work when embedding. Please zoom out of this map!


View Route in a larger map

Anyway, here are two clips of ascending and descending it. Whilst cheating. In a car. *Shame faced* 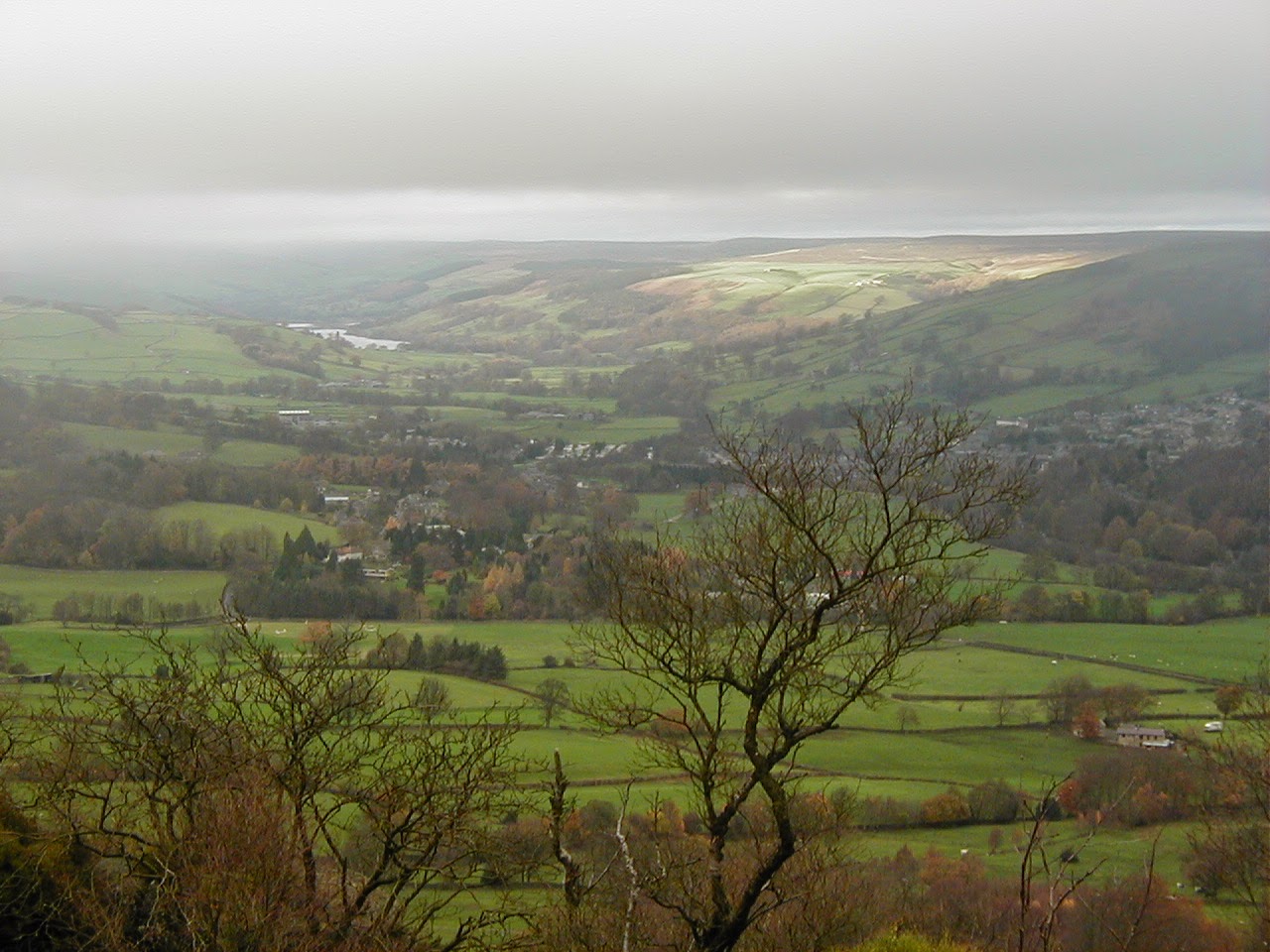 View from near Two Stoops

There are plenty more pictures, videos, and writings about Nidderdale here with the latest about the Greenway towards Harogate and Knaresborough.
Posted by RadWagon at 13:18 No comments:

Taking Roadspace from Cars Speeds Up ALL Traffic


Just a quick post as this can't be said enough.

In an open letter earlier this month, Brent Toderian (an international consultant on advanced urbanism), made the point that far from creating more congestion, taking roadspace away from cars actually improves travel for EVERYONE not just those who don't use cars.

It works on a fairly simple mechanism, that making protected space for active travel, including cycling, makes people change their behaviour and step out of the car. The result is less people in cars than the space they used to take up, so more space for those who remain in cars for whatever reason. Thus, less congestion.

This is the key passage.


You have to prioritise active mobility to make it inviting. In this context, the notion of “balancing” travel modes is a myth, and often code for the status quo.

The good news is, when you prioritise active mobility, it makes getting around easier for everyone, INCLUDING drivers.

I know that can seem counter-intuitive, but smart cities have proven it’s true.

If you design a city for cars, it fails for everyone, including drivers.

If you design a multi-modal city that prioritizes walking, biking and public transport, it works for everyone, including drivers.

In other words, there’s no “war on cars” here. That’s a lazy political and media narrative.

There’s an old saying about what’s called “The Law of Congestion” – building more road lanes to solve congestion is like loosening your belt to solve obesity.

The whole idea of justifying more roads is often a self-fulfilling prophecy. You justify the road project based on the projected number of cars and the cars come because of the road project you’ve built.

Joseph Stromberg wrote in Vox that bike lanes have actually sped up car traffic in New York City. And this is just one example of this. It's noted here that narrower lanes played a big effect even though traffic levels hadn't dropped much.

So why is the UK so far behind on this? Surely we want to make our cities nice places to be as well as easy to use by whatever transport choices we make? As I spotted on the Perne Road Roundabout debacle, we don't take any account of people's changing transport choices when we do make active travel more appealing, we just estimate car flow.

Our way of estimating how we estimate the effect of change for EVERYONE is fundamentally flawed.


Here's some of the detail surrounding the exciting new development of self-driving cars.

Setting the bar that the autonomous car has to acheive needs to be seen in context, and clearly by many of the comments on the article it's not.

Many people seem to think that unless it can perform perfectly it shouldn't be allowed. This leaves us stuck with a less safe system, killing and maiming more.

I like to think that the bar that should be set is that it is just better than us humans, that killed 1700 people on the roads in the past year in the UK alone. At the moment it exceeds that massively!

It runs alongside the constant removal of responsibility we seem to deem acceptable by people driving. Both by insisting that more vulnerable road users should behave in a way that enables people driving to stop paying attention and by the way we constantly mollycoddle people inside cars away from their actions.

It would seem the best thing to do is completely remove responsibility and hand it over to a machine capable of making many more decisions, much quicker and without anger, impatience, or belligerence we experience when behind the wheel.
Posted by RadWagon at 12:15 1 comment: